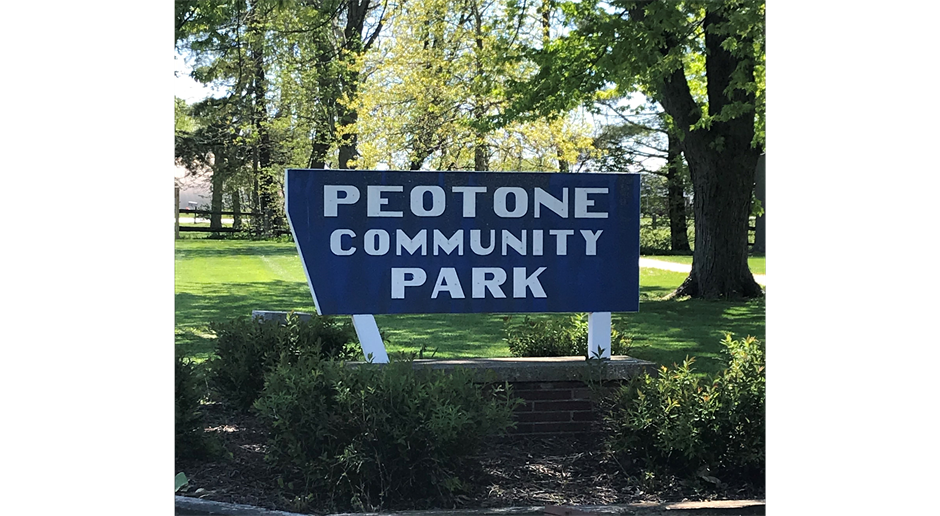 With the refunding, the park district will be issuing Ltd. Refunding Park Bonds, Series 2021A and 2021B, with final maturity dates of December 1, 2028, and December 1, 2029, in addition to an average interest rate of less than 1.50 percent.

The Series 2011 bond was initially issued in the amount of $500,000 to purchase and renovate the Trader-Schroeder Dealership on Corning Avenue, which never was completed and sold in 2017.

The Series 2012 bond was initially issued in the amount of $250,000 to purchase and renovate the township building on Corning Avenue, which was never completed and sold in 2019.

This couldn’t come at a better time for Peotone residents, as we continue to face challenges from the pandemic. The Park District Board of Commissioners made this refinancing a priority. The district was able to lock in a much lower interest rate and shorten the term of the bonds so they will be completely paid off by 2029.

The decision to refinance the bonds was part of the park district’s commitment to continually evaluate their financial position and provide quality recreational services at a reasonable expense to the residents of Peotone and the surrounding communities.